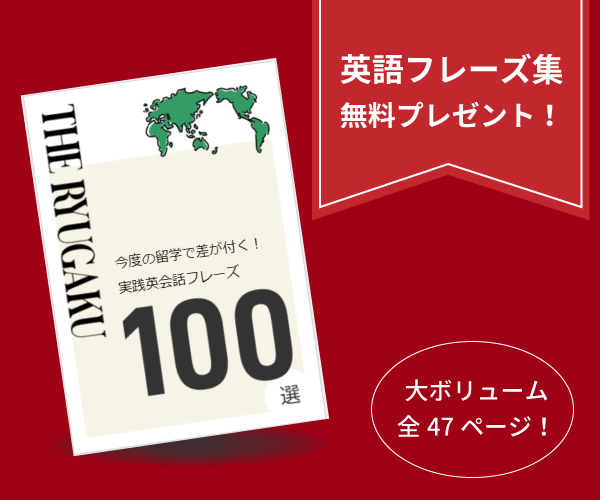 "Shougatsu" refers to the New Year period. January 1st is called "Gantan" and the first three days of the New year are called "Sanganichi".

Japanese people often visit temples or shrines on New Year's Eve or during Sanganichi to pray for happiness and health in the new year.

Another custom is the sending of New Year's postcards called "Nengajyo" to their friends, relatives, and clients.

"Setsubun" is a traditional Japanese event which is held on February 3rd marking the end of winter and start of spring. The most famous activity of Setsubun is bean throwing.

Each year has a designated good direction which is determined by the zodiac symbol of that year. Many people eat uncut sushi roll(maki-zuchi) while facing in that lucky direction on Setsubun and they must eat the whole roll in total silent. This is supposed to bring good luck.

They begin displaying the dolls from the middle of February and put them away right after the festival. If the dolls are left on display too long, it is said that a girl's marriage will be delayed.

A diamond shaped coloured rice cake called "Hishi mochi" and bite-size crackers called "Hina arare" will be offered to the dolls. Chirashizushi known as scattered sushi is often eaten on that day.

Hanami is equal parts picnic, party and natural appreciation. Every spring, usually around April, there is great excitement all across Japan because of the cherry blossom season. A group of people gather under cherry trees and look up at beautiful blossoms.

People drink beer and sake, and eat snacks, and even sing karaoke. Cherry blossoms rarely last more than two weeks, and many people say that this is what makes them so special.

On May 5th, people celebrate "Tango no sekku", the boy's festival, also known as Children's Day. They wish for boys' good health and future success.

Families with sons fly koinobori (carp streamers) high up on a pole outside the house or display samurai dolls in armor called "Gogatsu ningyo". It is said that the carp is a symbol of success in life because it can swim upriver.

In Japan, there are several national holidays around the beginning of May. The birthday of the former Emperor Showa on April 29th, Constitution Memorial Day on May 3rd, Greeneary Day on May 4th, and Children's Day on May 5th.

Because these holidays are so close together, many companies give their employees a one week holiday. This holiday was named Golden Week and usually runs from April 29th to May 5. Since Golden week is the longest vacation period of the year for Japanese people, it's a popular time to travel for them.

Most people attend the festival wearing the traditional summer dresses called "Yukata". Many food and game stalls are set up on the streets, which makes the event more vibrant and enjoyable.

"Obon" is a traditional Japanese holiday for ancestor whorship. It usually runs from August 13th to 15th and many companies are closed down at this time. Families usually gather together and visit the graves of their ancestors. It is believed that the spirits of their ancestors come back during obon.

Many families have a butsudan which is a small household Buddhist shrine. During obon, offerings of fruits, flowers and snacks are placed on the butsudan.

"Tsukimi" means moon viewing and it was usually observed during a full moon in September, or sometimes in October, depending on the lunar cycle.

Tsukimi was originally a harvest festival to pray for good rice crop. These days tsukimi is more about appreciation for the beauty of the moon.

Children believe that the legendary rabbit lives on it and makes mochi(rice cake) during the full moon. However, it is said that tsukimi is a dying tradition.

"Taiiku no hi" means sports day. It's one of the national holidays in Japan and held annually on the second Monday of October. Some schools have a field day called "Taiiku kai" around this time. Teams compete against each other in several events, such as tamaire (throwing balls into a basket), Tsunahiki (like tug of war), relay races and dancing.

Sport day is also a family event, as parents usually come to watch their kids compete. Parents can even join in some events.

"Shichi go san" means seven-five-three. It's a tradition to celebrate the growth of young children on November 15th. Boys of age three and five and girls of age three and seven dress up in traditional Japanese dress called "Kimono" and visit a local shrine around that time.

Parents make offerings at the shrine and the priest prays for the continued growth of their children.

The last day of the year is called "Omisoka". On omisoka, people finish cleaning their houses to welcome in the new year and eat traditional noodle dish called "Toshikoshi soba".

It is said that eating soba on omisoka would bring good luck and success. Many people stay up all night and watch TV on omisoka, some people visit Buddhist temples at night, and some people climb to the top of a mountain or go to the beach to see the first sunrise of the year.

Buddhists believe that we have 108 desires to overcome. Each Buddhist temple rings its bell a total of 108 times on omisoka, because each striking of the bell is believed to get rid of one desire. 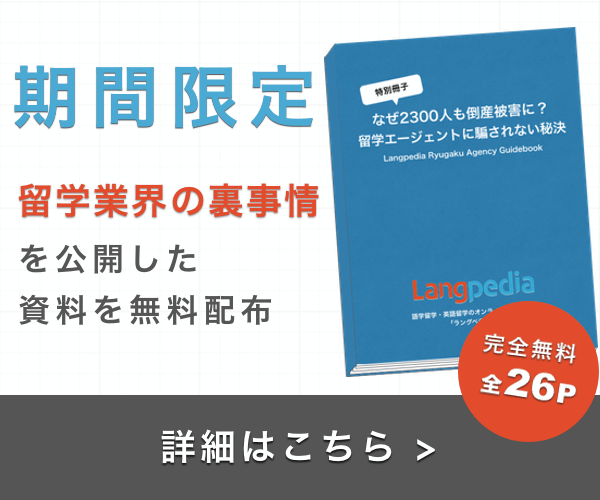